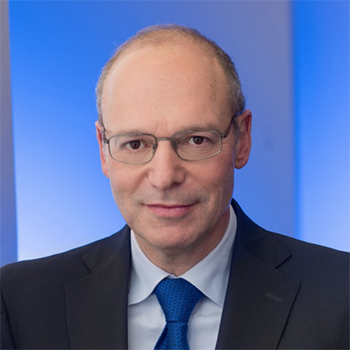 Michael Golden has been a lawyer in the Vancouver area since 1985. He is a graduate of Simon Fraser University and the University of British Columbia and has expertise in residential and commercial tendencies, civil litigation, business law and immigration law.

Michael has appeared in the Provincial Court, Provincial Court and Court of Appeal of British Columbia as well as the Federal Court of Canada, Immigration Appeal Division and the Residential Tenancy Branch.

Michael is a member of the Trial Lawyers Association of British Columbia and he enjoys travel and spending time with his family.